She was not listed among the performers hitting the stage at Coachella.

So it came as quite the surprise to fans when Beyonce appeared onstage with her sister Solange for an impromptu rendition of Losing You on Saturday night.

The sibling duo joyfully performed a choreographed dance number as the packed crowd in the Indio, California desert cheered them on. 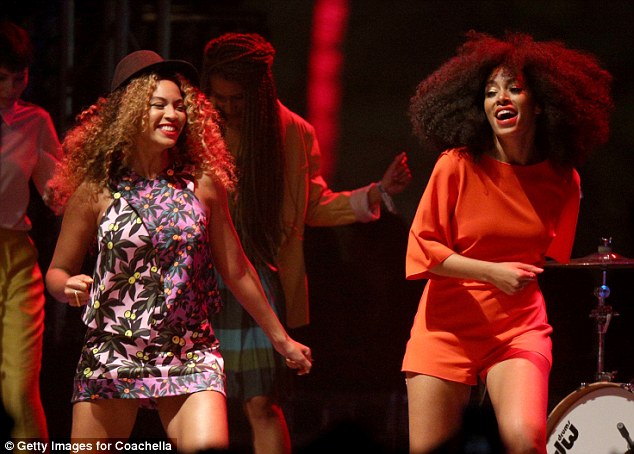 Fans took to Twitter to express their shock at seeing Queen Bey perform at the annual music and arts festival.

One fan writing under the handle Pickle Wall, wrote: ‘Solange and Beyonce dancing together at Coachella is what happy looks like’.

Another excited commentator, writing under the handle Jackelyn R., tweeted: ‘Beyoncé joined Solange onstage at Coachella and the whole world freaked out.’ 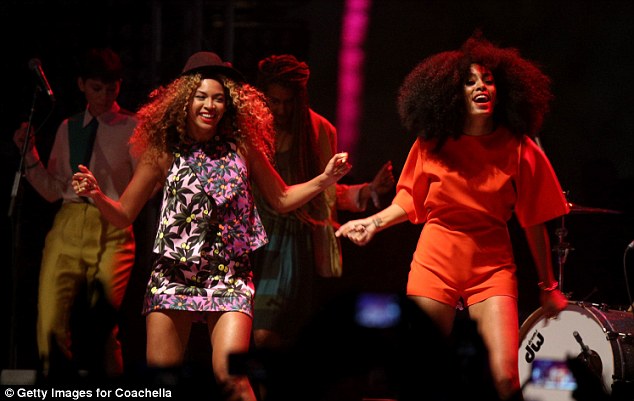 Belting it out: The pair of siblings sang up a storm 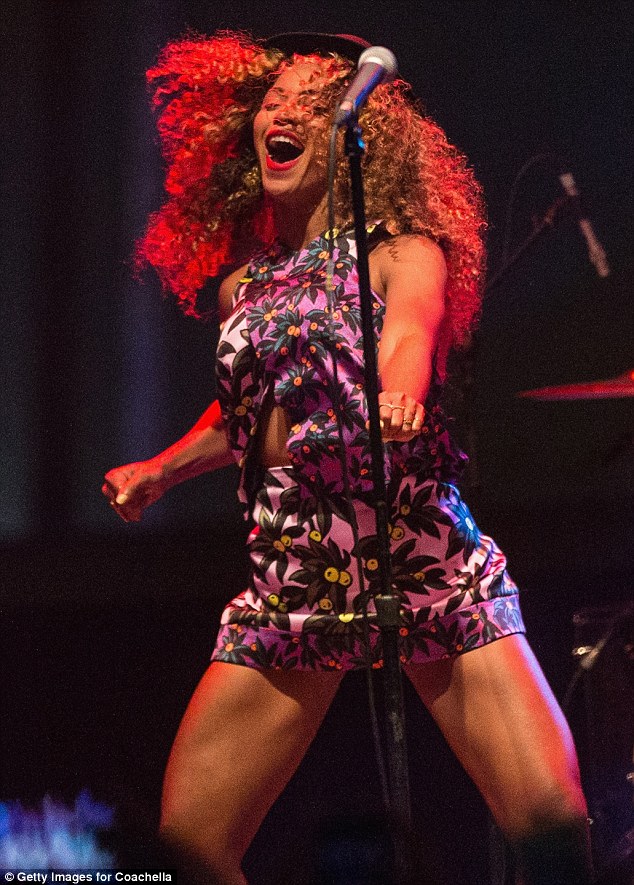 Thigh’s the limit: The 32-year-old displayed her famous figure

Wearing a floral crop top and matching skirt, the 32-year-old showed off her toned legs and flat tummy as she danced joyfully to the song.

Sporting a bright orange jumpsuit, Solange, 27, also displayed her lean pins in her thigh-skimming getup as her large afro bobbed in the desert wind.

Also performing that night was Lorde, who had quite the famous admirer in the audience in the form of Katy Perry. 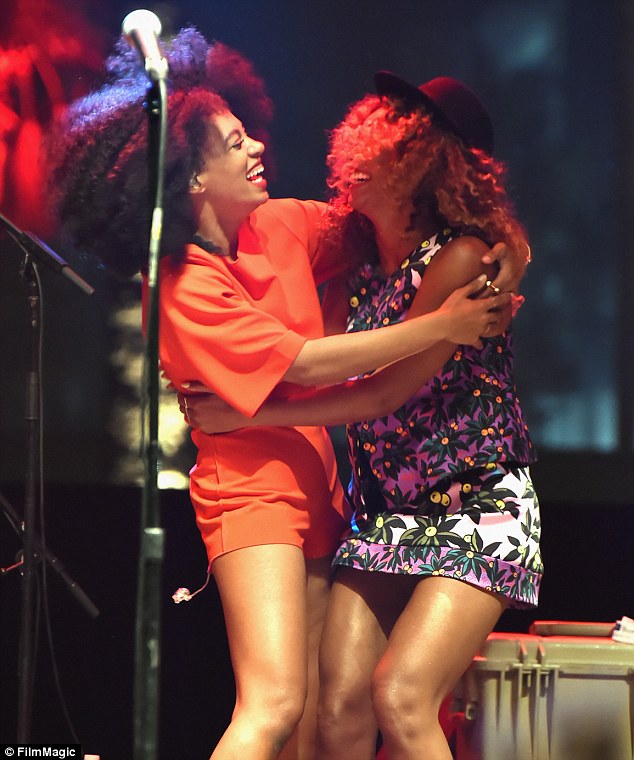 Bonding: The duo embraced as they giggled like schoolgirls 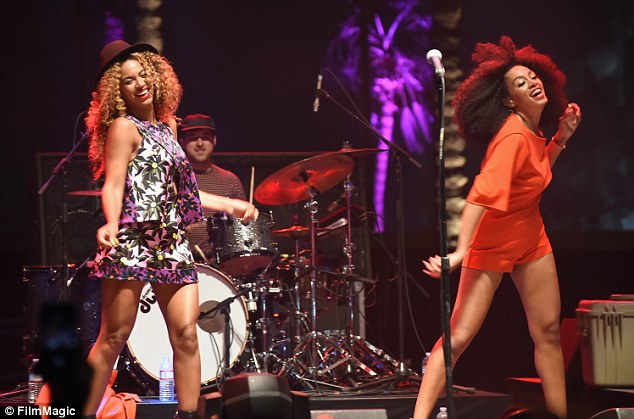 Taking sides: The sisters flanked the drummer as the crowd cheered them on

The young singer wore a white halter top and matching trousers as her brunette mane cascaded in flowing waves over her shoulders.

Katy, sitting in the audience, wore a leather biker jacket and choker as she smiled through the young up-and-comer’s set.

For those who are interested in the music, rap duo OutKast headline the Coachella Valley Music and Arts Festival, ending a half-decade hiatus for one of hip-hop’s most popular and important acts.

OutKast joins Arcade Fire and Muse as headliners for the festival that plays over two weekends in Indio. 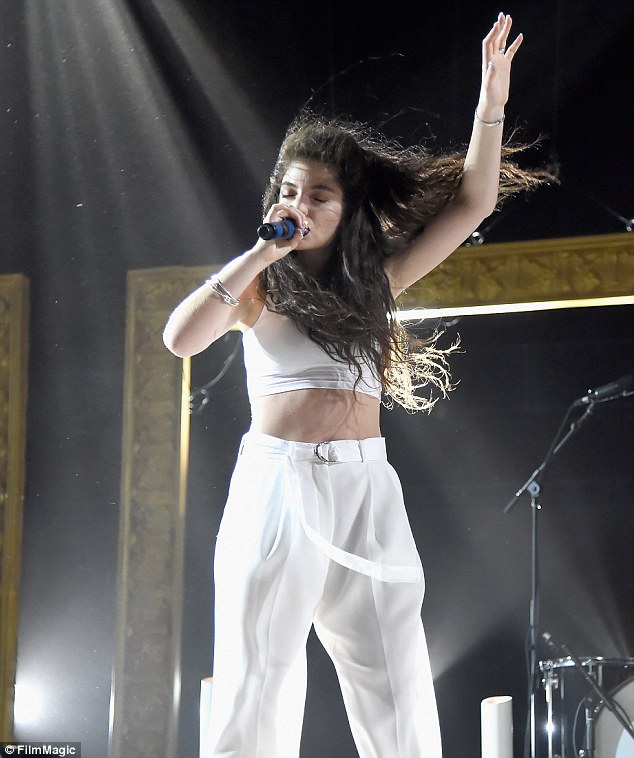 Hands in the air: Lorde took to the stage to wow the audience 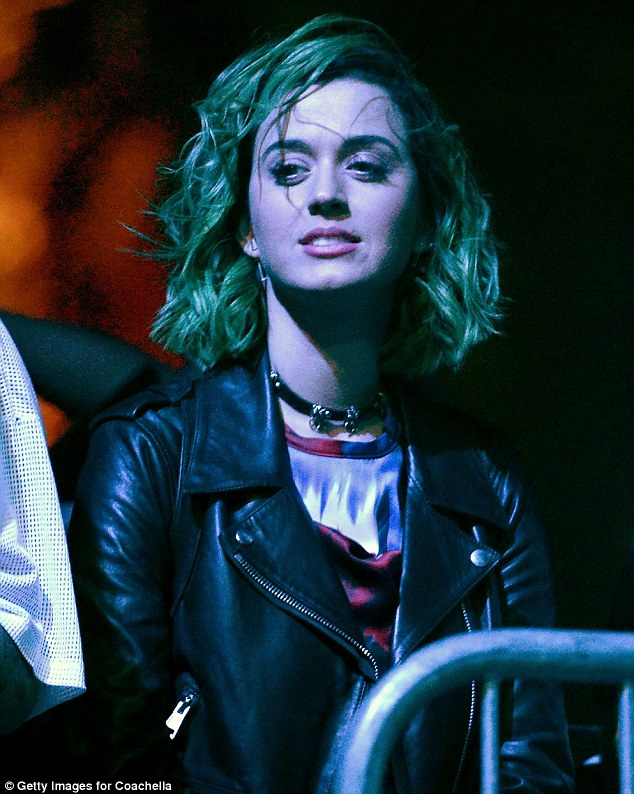 Quite the fan: Katy Perry watched the young singer perform 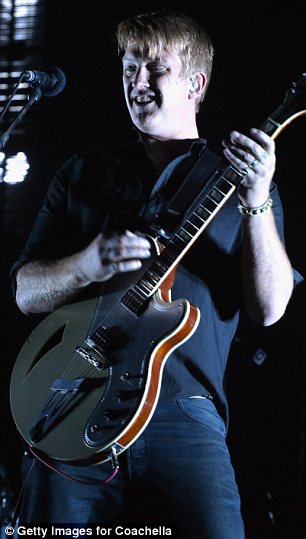 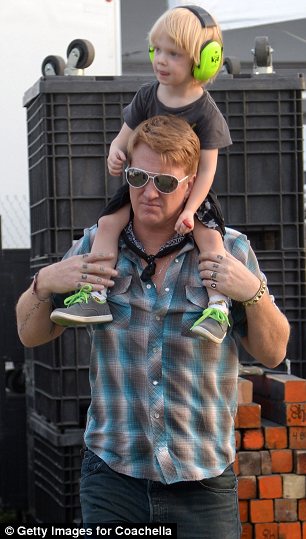 Little rocker: Josh Homme of Queens Of The Stone Age hung out with son Orrin before taking the stage

Other acts scheduled include British singer Femme, Pharrell Williams, Beck, Queens of the Stone Age and Lorde. The reunited The Replacements will also appear.

Andre ‘Andre 3000’ Benjamin and Antwan ‘Big Boi’ Patton came out of Atlanta with a unique sound two decades ago and became one of rap’s top-selling and most-lauded acts, winning the Grammy Award for album of the year for double album Speakerboxxx/The Love Below.

They haven’t released an album as OutKast since 2006’s Idlewild, a soundtrack. 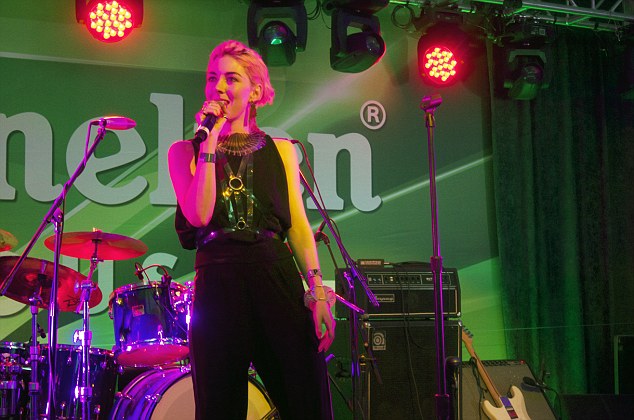 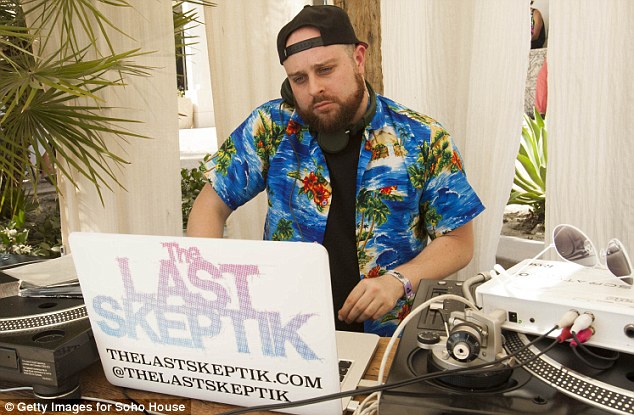 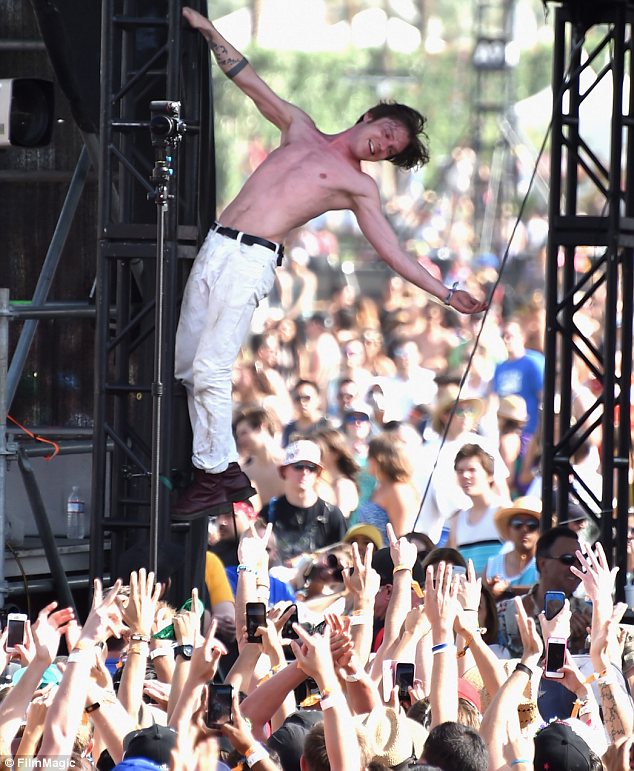 Talk about a crowd pleaser: Matt Schultz of Cage The Elephant certainly gave the audience a performance 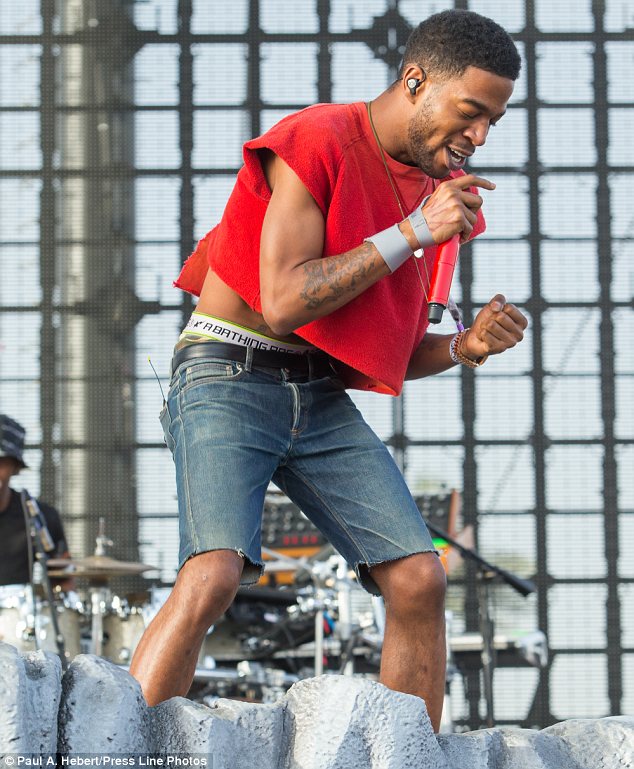 On their feet: No doubt there were plenty of stars grooving along to Kid Cudi 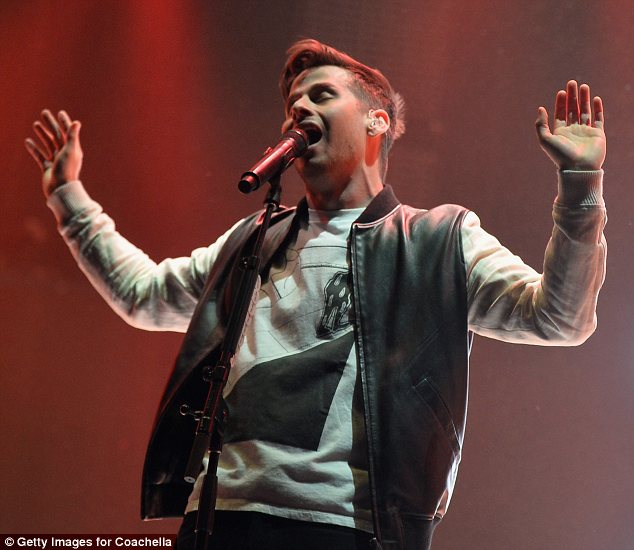 Something for everyone: The second day of bands including the likes of Foster The People. Mark Foster is seen here 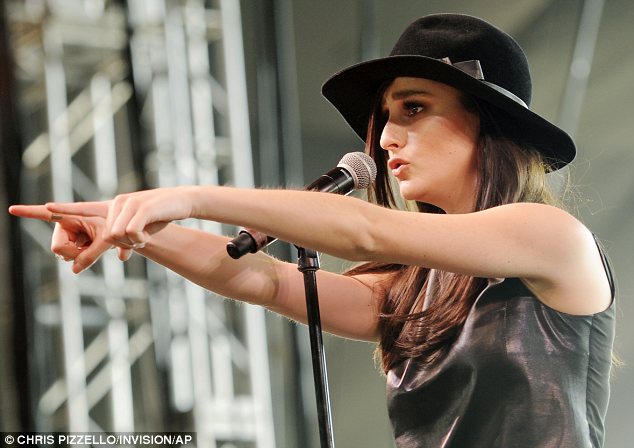 Rising star: Jillian Banks, known simply as Banks, was one of the many acts taking part 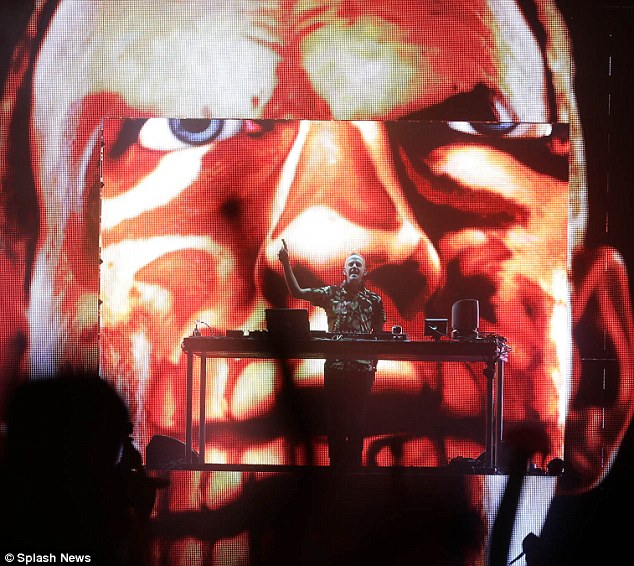 Sahara sound: Norman Cook, AKA Fatboy Slim, played a set to a packed crowd at the Sahara tent 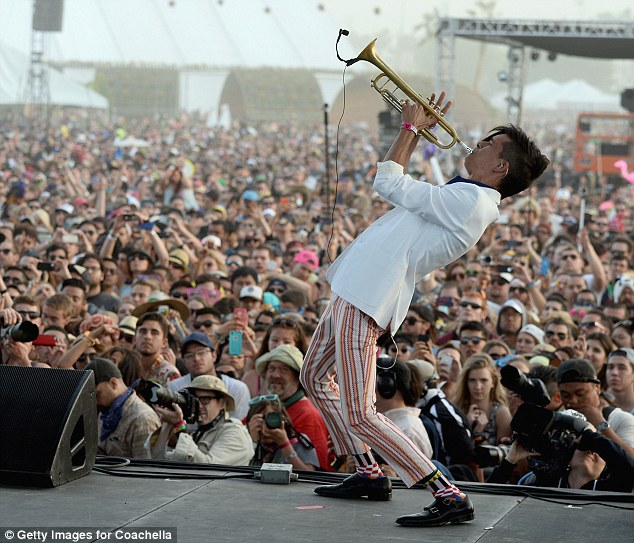 Capital! Spencer Ludwig of Capital Cities gave it his all as he performed on a trumpet during the second day